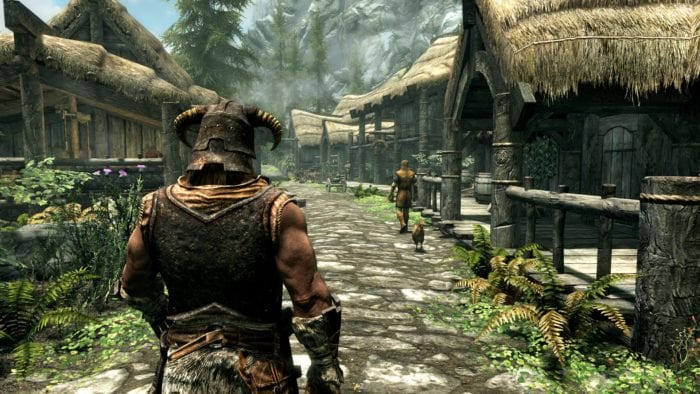 Both the PS4 and Xbox One will have mod support for Skyrim: Special Edition when it gets released at the end of this month. However, here’s an important detail that you should keep in mind if you’re still undecided on which console to get the game on.

Bethesda has revealed on their site that both consoles will have an allocated amount of space for mods. On the PS4, you’ll only have 1GB for downloaded mods. On the Xbox One, you’ll get 5GB. Of course, there are some caveats that come with downloading mods on PS4. PS4 users will not be able to download mods that use external assets, so players might not need that extra space at all. You can also delete and install new mods whenever you want, so there’s no need to worry about running out of space when you want to try out other mods that look interesting.

Skyrim: Special Edition is set to be released for the PS4, Xbox One, and PC on October 28.