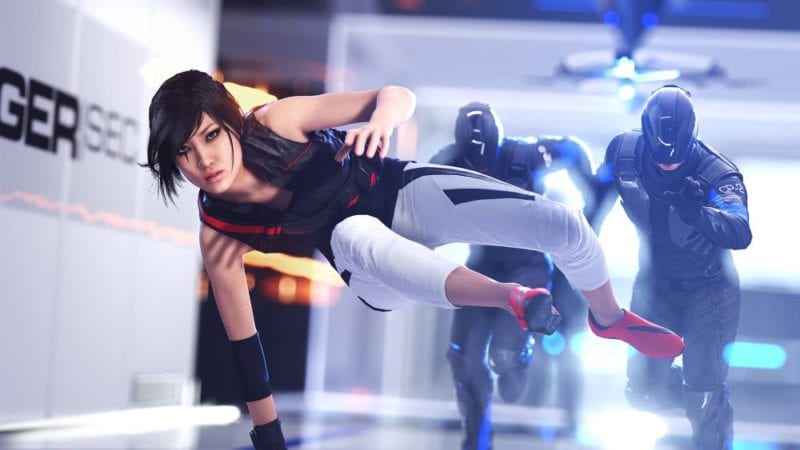 EA’s subscription services are expanding and adding a few major games into their Vaults. EA Access, which is available on Xbox One, will get Mirror’s Edge Catalyst, UFC 2 and Star Wars Battlefront later this year.

Meanwhile, Origin Access, available on PC via the Origin client, will also add Mirror’s Edge Catalyst and Star Wars Battlefront, along with Need for Speed: Most Wanted (the remake made by Criterion Games, that is).

EA Access has a couple more attractions going for it. Right now, members can play a number of Xbox LIVE Arcade games that have been added as part of the Throwback Pack: Heavy Weapon, Bejeweled 2, Bejeweled 3, Feeding Frenzy, Feeding Frenzy 2 and Zuma.

Later, members will also be able to play Battlefield 1 for 10 hours before it releases as part of the “Play First Trial” that begins on Oct. 13.

Subscribing to EA Access on Xbox One or Origin Access on PC allows you to play any game from their respective Vaults for no extra charge. Both services are priced individually at $4.99 per month. Here’s what we thought about Mirror’s Edge Catalyst and Star Wars Battlefront when they originally came out.