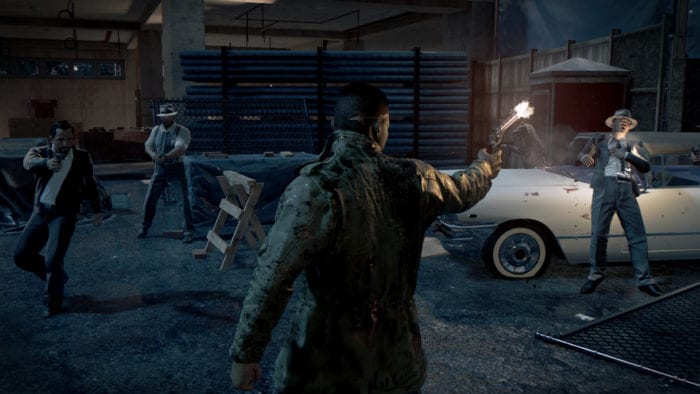 Despite having the best launch in the series’ history, Mafia III still feels pretty rough around the edges.

Most noticeably, the 30FPS lock on PC rubbed tons of players the wrong way. That issue has since been fixed in the form of a patch, but many users still complain about how wonky Mafia III can play out at times.

One man compiled some of Mafia III’s most hilarious and absurd glitches into one video. While it’s not uncommon for open world games to contain a few bugs, this clip highlights a ton of issues that plague the game, ranging from silly AI behavior to game breaking world clipping.

The video comes courtesy of YouTuber CrowbCat, who has a knack for exposing issues within games without nonsense, which on its own leads to some serious laughs.

Mafia III is available now on PC, Xbox One and PlayStation 4.