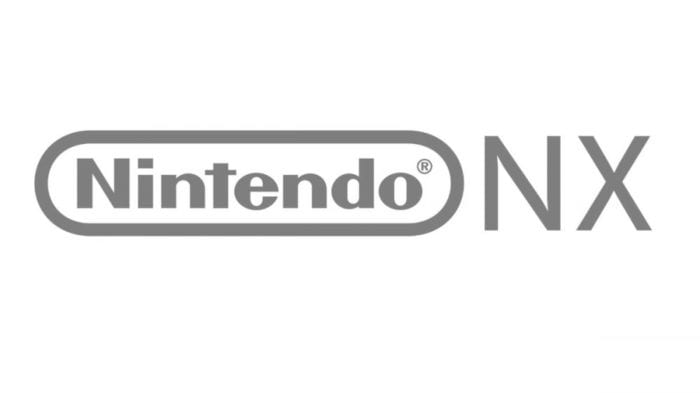 The Nintendo NX is due out relatively soon in early 2017. Yes, that may be months away, but when you stop to think about it, we’re already almost done with 2016. Yet here we are with almost no actual information about Nintendo’s next home console. What we do know is that it is in fact a thing that fans will be able to purchase in the near future and that it’s definitely going to incorporate some type of handheld technology according to the folks at The Pokemon Company.

All of the other information that fans have received regarding the new hardware has come from sources that aren’t Nintendo. We’ve received reports about “industry leading chips,” possible cartridge media, and the chance at some major exclusives. But that all means very little in the face of the secrecy that the entire gaming community has faced, and honestly, it’s a bit worrying at this current moment in time.

Right now, there are three major console manufacturers – Sony, Microsoft, and Nintendo. All have a piece of hardware out in the home space right now, with each achieving varying degrees of success. Nintendo is at the bottom for what they admitted was bad communication with their fan base, something they promised to do better with the NX. Unfortunately, “better” right now appears to mean complete radio silence. Nintendo has shared that we will hear something by the end of 2016, but as the days turn into weeks, and we move ever closer to New Year’s Day, we’re still left at the edge of our seats.

On one hand, this could be just Nintendo capitalizing on delayed gratification. Tease something you know everyone wants and play the long game. Eventually, when what they’ve been waiting on is finally shown, they’ll be overjoyed even if it isn’t necessarily the greatest thing they’ve ever seen. That can work in the company’s favor, but it’s a definite risk if things aren’t even close to what people are hoping for.

What seems to be the most likely case, though, is that they may not know what to present. As mentioned before, a big part of Wii U’s troubles was the fact that communication was bad. Many consumers weren’t entirely sure of what it was. Was it an add-on to existing Wiis? Was it a stronger console? Was the tablet portable? There were so many questions that were left unanswered to most for a very long time, and that allowed Sony and Microsoft to come out over a year later and leave the Wii U in the dust. This puts a lot of pressure on the company that is used to being an innovator in the industry. They can’t just put out a console like they’ve done in the past and expect everyone to flock to it. After years of the Wii U, the public is expecting quite a bit more than just a simple show of hardware.

Nintendo knows that they have to go big or go home, so to speak. They have to show everyone the NX and make it clear why they should want it. This means appealing technology, a strong lineup of games, and an announcement that is not so confusing. That’s not something that falls into Nintendo’s usual strong suit, unfortunately, as gimmicks have helped the company quite a bit over the past decade or so, so this will be a brand new undertaking for them.

The worrying part comes in the fact that the longer they wait to bite the bullet, the less time they have before reveal and release, which can greatly affect a launch. Take a look at Microsoft and the Xbox One for instance. The Xbox One was revealed about six months prior to its release, but there was a snafu in the PR marketing leading up to it. Even with six months the behemoth of a company didn’t have enough time to fix the console’s image before launch or explain all of its fantastic features. If the NX is truly slated for a March 2017 release, that means there are only about five months between now and release day.

It’s almost as if they still aren’t entirely sure of what they’re bringing to the market, like they’re waiting on some final piece to make it all click. That would be cutting it incredibly close to the wire and could possibly lead to delays if that’s the case. Whether they realize it or not, hype is building, and that bubble is bound to burst if left unattended. While it’s understandable that they may have not wanted to start generating hype so prematurely, the fact of the matter is that it happened. How a company deals with unfortunate events like these can help launch projects into the stratosphere.

It certainly is fun to speculate on what this console may end up being, but that joy will wear out its welcome eventually. After some time, people will want to know what’s going on behind the curtains, especially if it concerns something that is believed to be right around the corner. I, for one, certainly respect Nintendo’s privacy and desire to adhere to their plan of disseminating information regarding the NX, but the fact that they refuse to take advantage of the palpable hype makes one wonder. It’s common knowledge that everyone is expecting the gaming giant to get with the times and catch up to everyone in terms of product and delivery, but this shows that maybe they still have a lot of learning to do.

Still, even with some worry wearing us down, we have a lot of faith that Nintendo can certainly navigate this launch and deliver something that will catch our eyes just like they’ve done in the past. We just hope they start the process sooner rather than later.