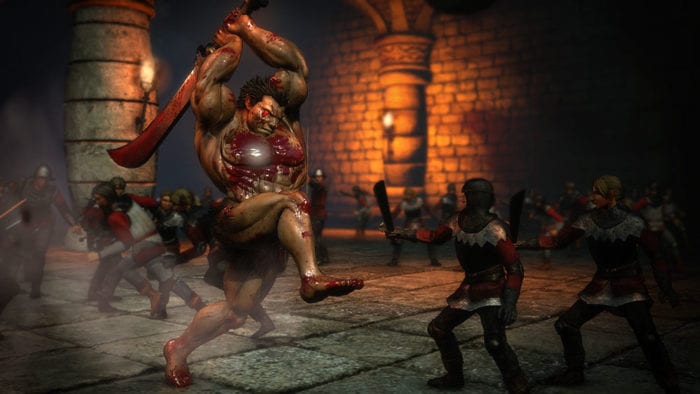 Koei Tecmo has released a new Japanese gameplay video for the upcoming Berserk video game adaptation from Omega Force. This time around, we get to check out Nosferatu Zodd, one of the demons we actually meet fairly early on in the Golden Age arc. You can check out the new video down below.

Nosferatu Zodd is the first truly terrifying adversary that Guts and Griffith will encounter in the story. He shows up during one of the Band of the Hawk’s operations, and poses a great threat to Guts and his large sword. One could also say that this was a major turning point in the series as it hinted towards the more supernatural elements that are present in the story.

Berserk is set to be released for the PS4, PS3, and PS Vita on October 27 in Japan. The game will be coming to the PS4, PS Vita, and PC in North America this fall as well, though a firm release date has not yet been set.