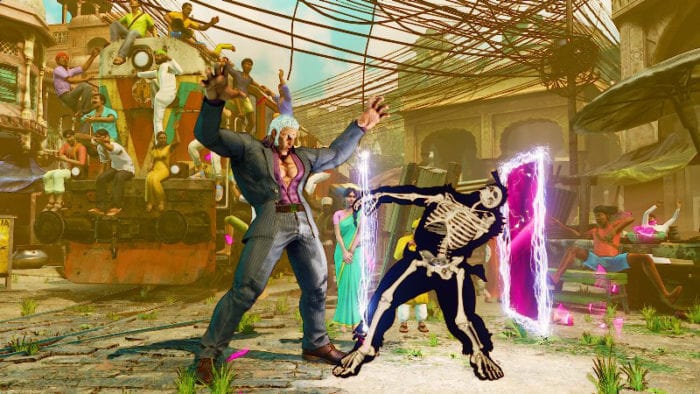 Urien is the final character to be added to the Street Fighter V roster this year, and Capcom has just released the debut trailer for him. You can check out the trailer down below.

Aside from Urien, the game has seen the addition of a good number of familiar faces in the roster as well, including Juri, Balrog, Ibuki, Guile, and Alex. All of these characters can be unlocked by purchasing them with real money. If you don’t want to do that, they can also be unlocked by purchasing them with in-game currency, which can be accumulated simply by playing the game enough. Capcom hasn’t announced any other fighters to be added to the game’s roster this year, but we’ll keep you updated as more information comes our way. There’s still a few fan-favorites we haven’t seen yet, so it’s possible that there are more fighters to come.

So, will you be trying to unlock Urien when he’s finally added to the roster? Let us know in the comments down below.

Street Fighter V is now available for the PS4 and PC.