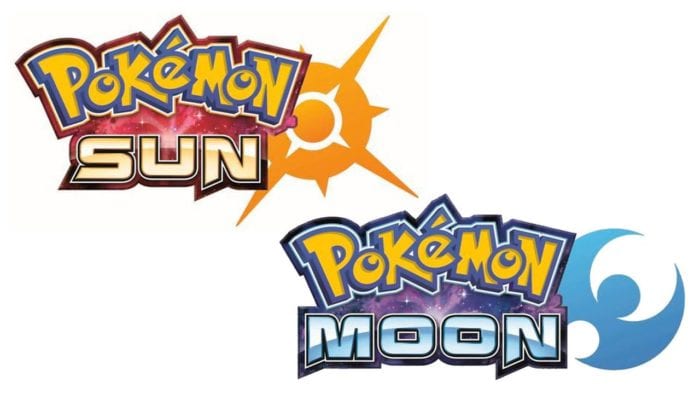 Via Serebii, the official soundtrack for Pokemon Sun and Moon has been announced, and it looks like a pretty sizable one. The soundtrack collection will come in four discs, and will contain a total of 175 tracks, along with a special bonus track. The soundtrack will also come with a 24-page booklet, detailing the development of the game’s music, along with interviews with the composers and the sound team.

Right now, the soundtrack seems to have been announced for Japan only, and it will be priced at 3,240 yen, or approximately $32 USD. The soundtrack will be coming to Japan on November 30, and while it hasn’t been slated for a release in North America and other English-speaking territories, it will likely be available for importing if you’re interested.

Pokemon Sun and Moon is the latest pair of games in the long-running Pokemon series, and it’s set to be released for the Nintendo 3DS on November 18. We’ll keep you updated as more info on the soundtrack comes our way.