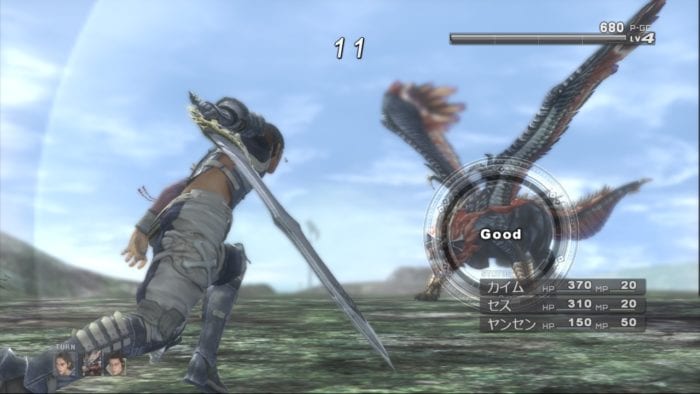 Another day has passed meaning there’s another batch of Xbox 360 titles getting the backward compatible treatment for Xbox One. Mistwalker’s JRPG, Lost Odyssey headlines the batch.

The 2008 JRPG tells the story of Kaim, an immortal man who suffers from amnesia. The game follows his journey as he is accompanied by a number of other characters all attempting to uncover their past and what lies in store for them in the future. Lost Odyssey’s storytelling was hailed as some of the best ever seen in a game when it released partially due to the lengthy cutscenes and stories told throughout.

Alongside Lost Odyssey, Toy Story 3 and Guwange also come to the Xbox One’s library of backward compatible titles. Toy Story 3 was the movie tie-in that released back in 2010 and allowed players to explore an open world and play with the whole group of Andy’s toys. It reviewed surprisingly well and wasn’t the usual movie tie-in experience that critics and players alike had become accustomed to.

Guwange is actually a 1999 vertical scrolling arcade shooter. The game was rereleased on Xbox 360 in 2010 and was a prime example of developer Cave’s expertise with 2D shooters.

What do you think of the latest games coming to Xbox One’s backward compatible library? Let us know in the comments below.