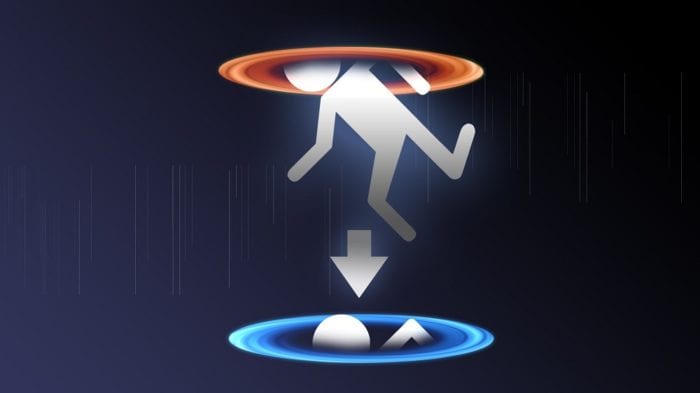 J.J. Abrams, the director of Star Wars: The Force Awakens and Star Trek: Into Darkness among others, told IGN his planned Portal and Half-Life movies are still in development, with some news on the Portal movie dropping “fairly soon”.

“We have a meeting coming up next week with Valve, we’re very active. I’m hoping that there will be a Portal announcement fairly soon,” Abrams stated.

When Abrams was asked whether the planned movies would follow the story lines established in the games or if they would be entirely unique stories, the director gave but a vague answer that pretty much evaded the question as a whole.

“We are having some really interesting discussions with writers, many of whom… once you said you’re doing a movie or show about a specific thing that is a known quantity you start to find people who are rabid about these things,” Abrams said. “As someone who loves playing Half Life and Portal, what’s the movie of this, it’s incredible when you talk to someone who just ‘gets’ it. It’s like, oh my god, it’s really the seed for this incredible tree you’re growing.”

Since their announcements at DICE 2013, little to no information has surfaced on the Valve movie projects. When details land, however, you can sure to read all about it right here on Twinfinite.