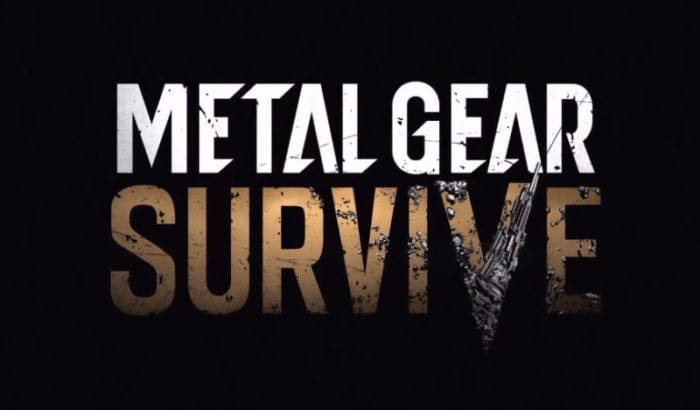 The recent Metal Gear Survive trailer has received much skepticism since its release. This includes skepticism from the father of the franchise, Hideo Kojima, who was seen at the Tokyo Game Show. According to IGN, Kojima made some comments about the upcoming game:

“The Metal Gear games are about political fiction and espionage. Where do zombies fit in with that?”

He adds: “If I had worked on that game, it would have mechs in it.”

These are strong comments coming the franchise’s founding father who is somewhat of an icon in the gaming industry. As of right now, he is working on Death Stranding, which had one of the most ambiguous trailers at E3 2016.

As for the game itself, the recent gameplay trailer is mainly focused on both stealth infiltration and zombie defense gameplay. While an interesting concept, fitting in with the Metal Gear pantheon might be a bit tough, given the lack of reliance on narrative and with the absence of Snake. Moreover, Kojima himself seems to be a bit underwhelmed by Metal Gear Survive.

Regardless, Metal Gear Survive, as of right now, is set for a 2017 release, and will release on Xbox One, PlayStation 4, and PC.