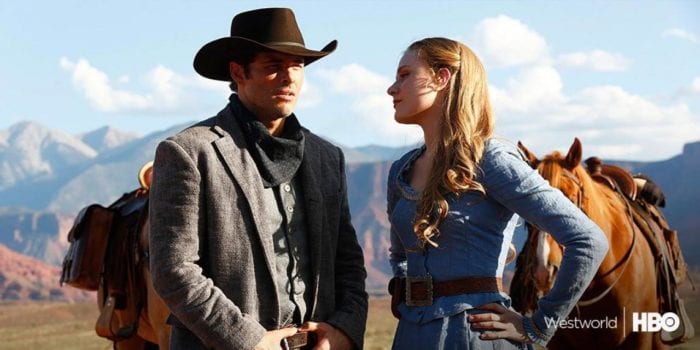 Today, the official PlayStation Blog announced that HBO and Cinemax will be coming to the company’s original subscription TV service, PlayStation Vue. Also heading to the PS4 and PS3 is HBO NOW, HBO’s subscription plan that includes all of the platform’s content without the need to buy cable.

The post did not provide an exact date for when these additions will be added, but HBO NOW will launch on PS4 and PS3 before the premiere of HBO’s highly anticipated adaption of Westworld on October 2. So at the most, we’ll only need to wait for two weeks and change.

Interestingly, Cinemax and HBO’s arrival on PlayStation Vue marks the very first time that the live programming channels have been available as standalone subscriptions, instead of included as a bundle of programming. Both channels will run you $15 per month for each. Also, if you’re an HBO subscriber via PlayStation Vue, you’ll be granted access to HBO NOW at no additional charge. This means immediate access to HBO on any phone, tablet, browser, or console (even on an Xbox, in theory).

A few weeks ago, HBO released the latest trailer for the upcoming Westworld, and it looks to be shaping up nicely.