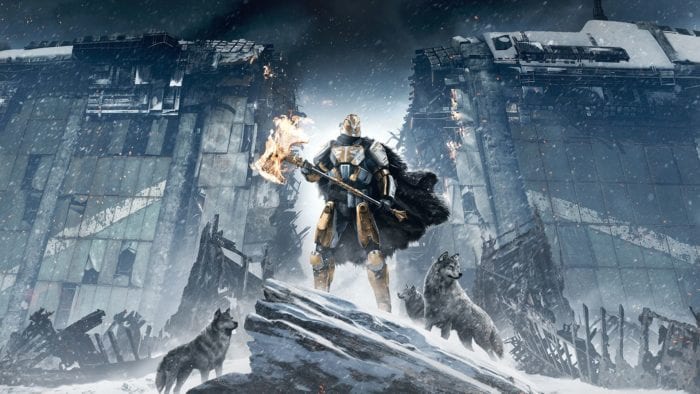 Today, Bungie released a hotfix for Destiny which addresses a number of issues with the latest expansion, Rise of Iron.

The main fixes come in the form of addressing Archon’s Forge problems, and also nerfing the Omnigul farming method that players had discovered during the strikes.

The hotfix addresses players’ issues with finding Archon’s Forge offerings. Many players weren’t able to experience this part of the expansion due to SIVA Offerings being so difficult to come by. The hotfix addresses this by ensuring Quarantine Patrols always drop an offering once players have killed the Splicer Priest in the second phase. The Forge itself is also more likely to drop offerings once you’ve completed it so you can head right back into the action afterward.

Strikes have also received a number of fixes, most notably with regards to the Omnigul Farming method. Omnigul will now only drop rewards one during the Will of Crota Strike, and you’ll have to finish the Strike completely to gain any additional drops or rewards.

Anyone who never received their Gjallarhorn after completing the “Beauty in Destruction” questline can now also find their well-deserved rocket launcher in the Year 1 tab of the Weapon Blueprint Collection.

You can check out the full list of fixes here.

What do you make of these hotfixes for Rise of Iron? Let us know in the comments below.