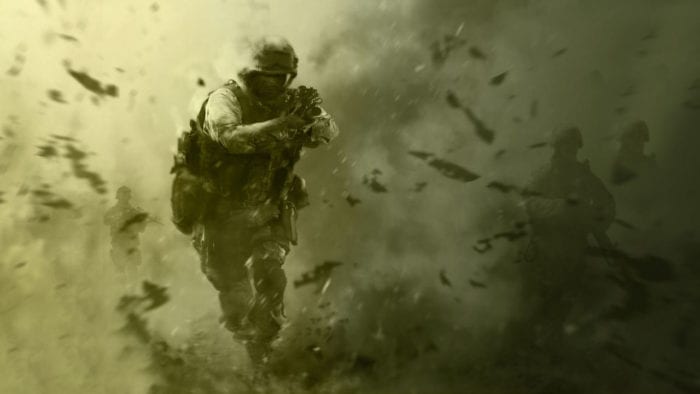 Call of Duty: Modern Warfare Remastered is probably getting a standalone release according to David Pelas , Director of Raven Software. During an interview with Gamereactor, Pelas said:  “What we announced before today was that we were going to offer 10 maps on launch, and that’s still true. The announcement today is that the six remaining maps we are actually going to be delivering to anyone who purchases Modern Warfare Remastered, anyone who owns it or a version of Infinite Warfare that comes with it, they’re going to get all 16 of the maps for no additional cost.”

There isn’t much clarity on the subject yet, but the choice of David’s words suggest that there is going to be a stand alone release of the game (“anyone who purchases Modern Warfare Remastered”) and the fact that he differentiates from the two games helps the case.

Initially it was rumored by the public that Raven Studios was creating a standalone Modern Warfare remaster before the game was announced. When Activision announced that the game was only available for the people that bought Infinite Warfare  there was a noticeable back lash by the community.  Modern Warfare was the turning point in the Call of Duty franchise, it fact the game was so next gen that most of it features (perks, kill streaks, run and gun gameplay) are iconic for the sequels made after Modern Warfare.

Infinite Warfare will be released on November 4 for PlayStation 4, Xbox One, and PC.