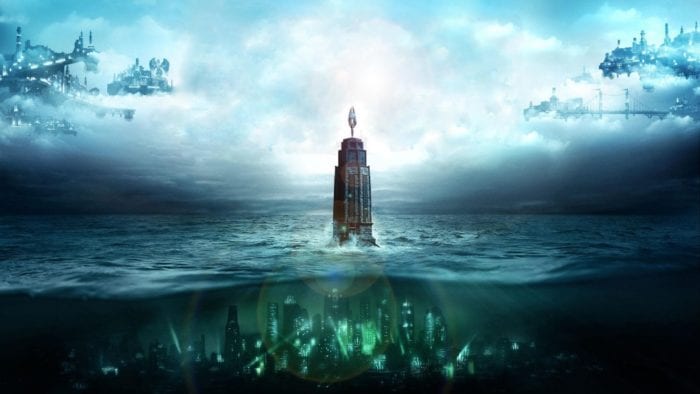 BioShock: The Collection has managed to stay at the top of the UK Game Charts for a second week running, despite facing fierce competition from the likes of the new Pro Evolution Soccer and NBA 2K17.

Pro Evolution Soccer 2017 comes in a respectable second, NBA 2K17 is in third, Destiny: The Collection is fourth, and Overwatch brings up the rear in fifth. It’s very impressive that a remaster of three older games has managed to be so popular among gamers. The top 20 are as follows:

This week should see a pretty big shake up of the charts with several high profile titles being released such as FIFA 17, Forza Horizon 3, Sonic Boom: Ice and Fire, and the console release of XCOM 2. BioShock: The Collection will have to work hard to remain No. 1.