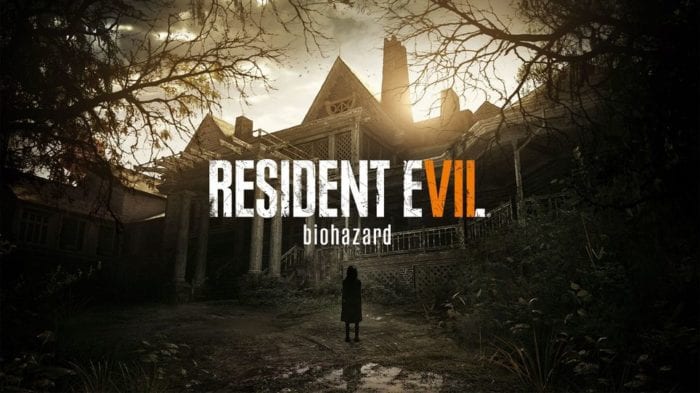 Last week we learned that rather than star a returning character, Capcom’s Resident Evil 7 will feature a new player-character by the name of Ethan who’s on a personal mission in the game. Now it sounds like the entire game will be light on familiar faces.

“As far as 7 goes, I think they’re scaling back a little bit on throwing in all the classic cameos,” Matt Mercer, the voice of the series’ Leon S. Kennedy character since Resident Evil 6, recently told GameSpot. “I can say that I don’t have any involvement in 7 directly.”

The franchise’s last main entry, Resident Evil 6, followed series regulars like Leon and Chris Redfield and was poorly received, with its Metacritic review averages ranging from 67 to 74 depending on platform. Fan reaction didn’t seem to be any warmer, with many complaining the game was too action-heavy and strayed too far from series’ survival horror roots.

Given that, Mercer thinks moving in a different direction with a new cast might be for the best. “And if they decide that that does well, maybe they can then marry it in with the previous stories,” he added in the interview.

Mercer also expressed his belief that Capcom’s top franchise priority should be making sure Resident Evil 7’s new direction — which actually seems to be the old direction the games took prior to the last few outings — is a good one. That being said, he’ll still be waiting by his phone for the chance to voice Leon again in this game or a future one.

“I loved him when I played the series and being able to step into those shoes has been a huge honor,” he told GameSpot. “So any chance to jump into his shoes again, I would definitely leap at.”