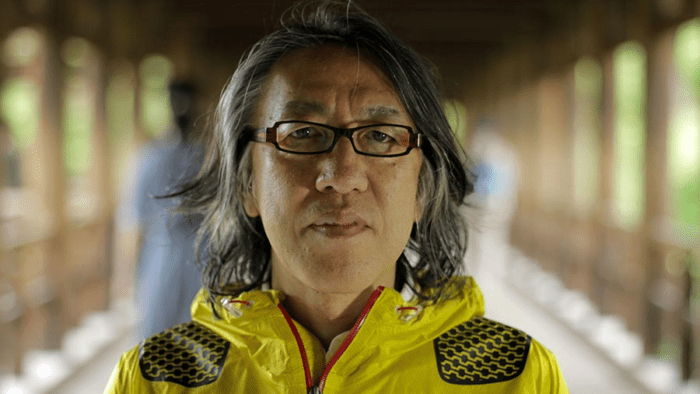 This morning, on Aug. 6, the Metroid anniversary’s Twitter account posted a thankful and endearing letter from the original NES Metroid’s composer, Hirozaku Tanaka. In his letter, he thanks fans for their support and dedication to the series, saying:

“I can only speak about the very first Metroid game, but…

Around the time of the original release, I never got the impression the game was especially popular. However, as time passed and the internet came around, I became aware of how popular it was, especially overseas.

The music in Metroid, I feel personally, was very different to the music in other games of the time; the sense of an individualistic sound design is very strong. I received some criticism, – about the lack of melody, or how dark it sounded, but I felt I adhered to the tone of the game’s story as I composed.

The fact that a piece of music containing only three notes has remained with everyone for so long is really surprising to me. I think it’s because that even before the music was in place, the game world of Metroid was fascinating. I have a lot of respect for the development staff from back then.

Knowing that even after thirty years the game is still supported by all sorts of people from around the world is a continuing source of courage for me as I continue to compose music, and gives me the confidence to believe in my own abilities, and push me forward.

From the bottom of my heart, I want to thank all the fans. The Metroid series continues to this day. I hope you will all continue to enjoy playing it.”

The Metroid series has a very large fan following and is easily one of Nintendo’s most popular franchises. The fact that the original game’s composer is making such an heartfelt statement must make some of the fans very emotional, as nobody can deny the sheer quality of the original game’s soundtrack. Let us all hope that the next game, Metroid Prime: Federation Force, maintains the qualityfans expect from the classic series.