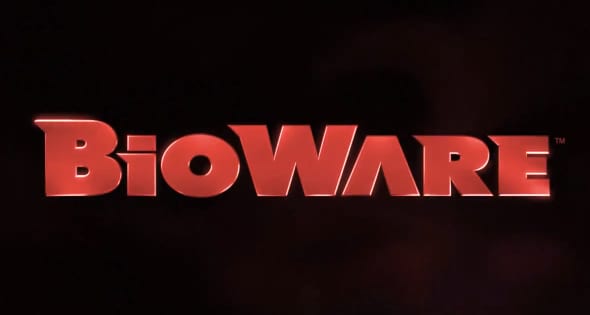 Bioware recently announced that they will be shutting down most of their forums later this month. The only exception to this will be the Star Wars: The Old Republic forum. The rest of their forums, for titles including Mass Effect and Dragon Age, will be shut down on Aug 26 but will be available in a read-only form until Oct 25.

Talking on the blog, lead community manager Conal Pierce explained that the reason behind this decision was because of “the rise of social media and geek culture” makes it easier than ever to connect developers to their fans.

According to Pierce “With so many great things so widely available, our developers today find themselves spending more time on other sites, and less time in our own forums. And to our fans and players who came to those boards looking to talk to us, it was a great disservice.”

While Pierce says otherwise, Forbes claims that the reason Bioware is shutting down the forums is because their forums are too toxic. To quote Forbes “The unspoken subtext here is that these other communities are often less toxic than BioWare’s forums.”