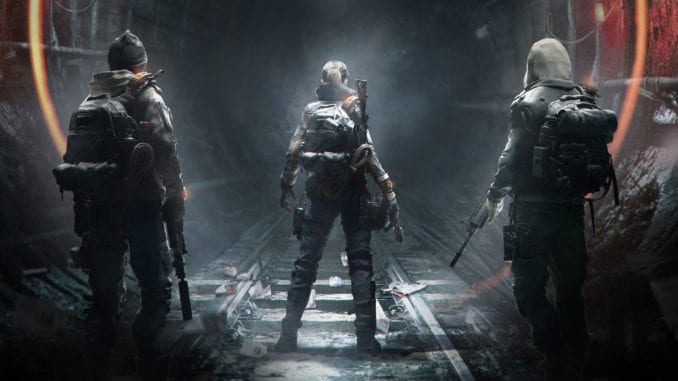 The Division’s Underground expansion was released on Xbox One back in June. And now, after a little more than a month, PS4 players will finally be able to check out the new content as well.

Underground contains new loot, new gear, and of course, new story missions for you to sink your teeth into. The expansion will see you go literally underground as you hunt down dangerous Cleaners who are trying to cleanse the world by lighting it on fire. Because of course they would. The Underground expansion also comes with Operations, which are randomized and customizable dungeons that you can explore. You can activate certain variables to make the dungeon crawl tougher, and this will reward you with better items and gains at the end. Just be careful not to overestimate yourself.

Underground also comes with a new Incursion for you to tackle in Hell’s Kitchen.

The Division is now available on PS4, Xbox One, and PC. Will you be dipping into the new expansion? Let us know in the comments down below.