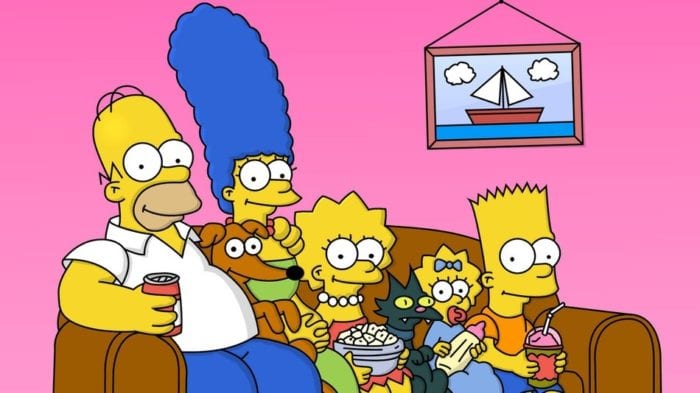 Pokémon GO is, without question, the most popular game in the world right now with people from all walks of life getting together to catch ’em all! It seems even Springfield has been caught by the Pokémon GO bug, in particular Homer Simpson

Fox has released this short video entitled “Pokémon Now?” which shows Homer ignoring Bart and Lisa at a trip to the zoo whilst he tries to catch Pokémon.

It seems unlikely this is part of a larger episode, and is simply Fox keeping the Simpson family up to date with current events. Pokémon GO has just been released in Canada and a release in Japan is expected soon. Countless stories both humorous and worrying have been linked to the game. As we’ve reported, one man has quit his job to hunt for Pokémon, whilst another man shot at (but missed) two teenagers he thought were robbing him.

Are you on board with this new craze, or are you slightly perplexed by the whole thing? We definitely know where Homer stands.