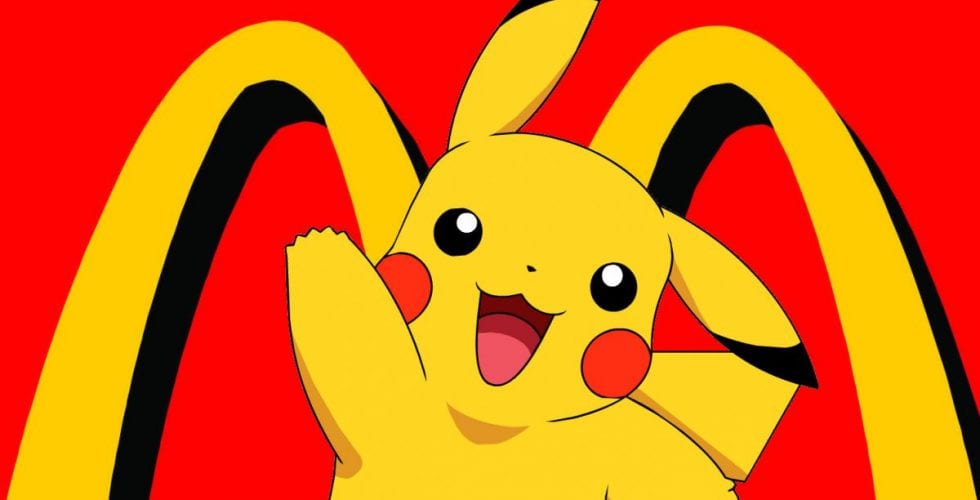 A while back, some Reddit users found McDonald’s and its logos hidden away in Pokemon GO’s source code. This led many to believe that the fast food chain would be collaborating with Niantic in some way. Just yesterday, Tech Crunch reported that the app would be launched in Japan today (clearly, the launch has since been delayed) and that over 3,000 McDonald’s outlets in the country would become sponsored locations for wandering trainers.

McDonald’s Japan has confirmed this collaboration via Excite News, as translated by Kotaku:

‘In Japan, McDonald’s will be part of the Pokémon Go rollout, the fast food chain announced today.

Of course, we still don’t know when the app will be released in Japan. Or in Asia, for that matter. But rumors are flying around wildly, and many are speculating that the global rollout will continue with Asian regions this week. Only time will tell.