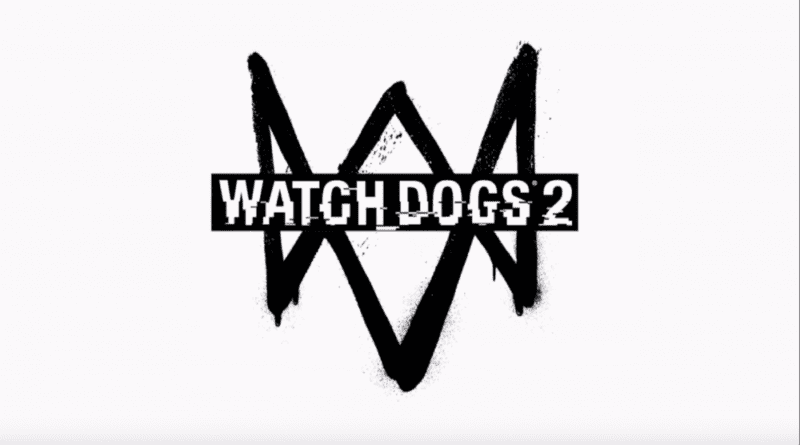 Ubisoft had a massive showing for Watch Dogs 2 at their conference today. We got a look at the new hacking gameplay, some of Marcus’ abilities and equipment, as well as the stealth techniques we can employ. After that, Ubisoft revealed a new trailer that took us around the city of San Francisco. In the trailer, which you can check out down below, we get to see Marcus making his way around the city doing his thing.

We get even more glimpses of the protagonist performing quick takedowns, hacking (of course), and also an overall look of the city. From the looks of all the Watch Dogs 2 footage that’s been released so far, San Francisco sure looks a lot more livelier than the Chicago of the first game.

Watch Dogs 2 will be released for PS4, Xbox One, and PC on November 15 of this year.