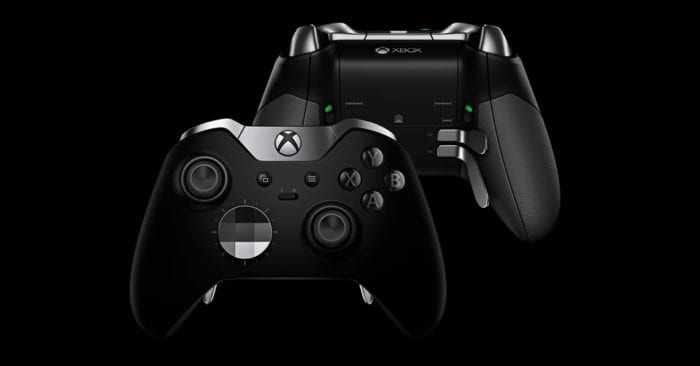 Great milestone, our one millionth Xbox Elite controller. Thanks to all who have supported. pic.twitter.com/semvYxD5Yg

I wonder how much that one millionth controller would fetch on eBay.

Either way, the Xbox One Elite controller was first announced at the E3 conference in 2015, and it launched last October. It’s an “elite” controller because of the amount of cool customization options it offers. Players will get to customize their buttons, d-pads, analog sticks, and even the triggers. It’s pretty neat.

Following the ‘cool controller’ tradition, Microsoft also announced at this year’s E3 that Xbox One users will be able to customize the colors of their controllers, allowing for all sorts of pretty color combinations to be produced. Do you own an Elite controller? What are your thoughts on it so far? Let us know in the comments down below.