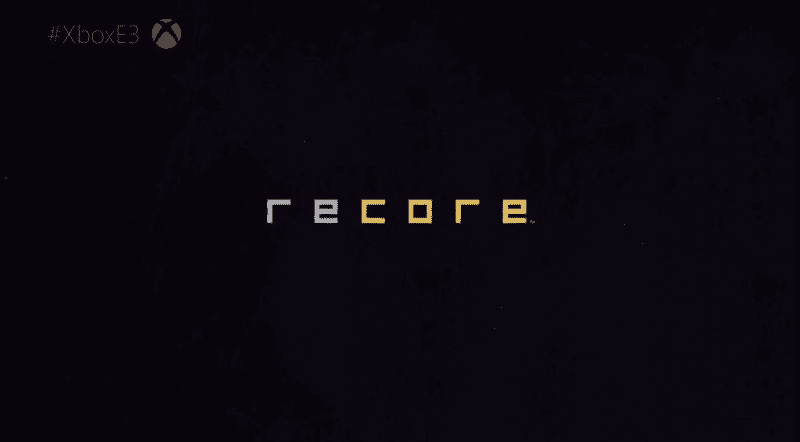 Microsoft decided to drop a truly gorgeous trailer for their newest exclusive ReCore. The trailer showcased not only some truly beautiful art but some awesome looking gameplay as well. In this new trailer, a variety of characters are showcased such as the robotic dog Mack and the spider sentry bot Seth. Each character clearly has their own defined personality and traits, which this new trailer shows off quite extensively.

Originally slated for Spring of 2016, ReCore was delayed into the latter half of 2016 back in January. The game was revealed during Microsoft’s press conference at E3 2015, showcasing a girl and her robot dog doing battle with other, less friendly, robots. Joule and Mack brought a lot of spunk and an air of mystery to Microsoft’s lineup of games, particularly thanks to the name behind it – Mega Man creator Keiji Inafune.

“The male gender does not have the monopoly on heroism,” said ReCore writer Joseph Staten of the protagonist. “Joule is emblematic of this conviction, and we hope she’s a character who stands strong and stands out in a market filled with male heroes.”

As for the dog (named Mack), its core can be transferred to other mechanical constructs, allowing Mack to gain access to new bodies and abilities. The two will journey through a desolate world together, exploring the relationship between people and robots as well as between friendly and enemy robots.

Project: Mara Announced by Ninja Theory, a Game About “Recreating the Horrors of the Mind”
By Alex GibsonJanuary 22, 2020

5 Best Games in the Xbox Artistic Adventure Sale That Are Worth Picking Up
By Greysun MoralesJanuary 23, 2020

Romance of the Three Kingdoms XIV Gets New Trailer All About Features
By Giuseppe NelvaJanuary 23, 2020
To Top