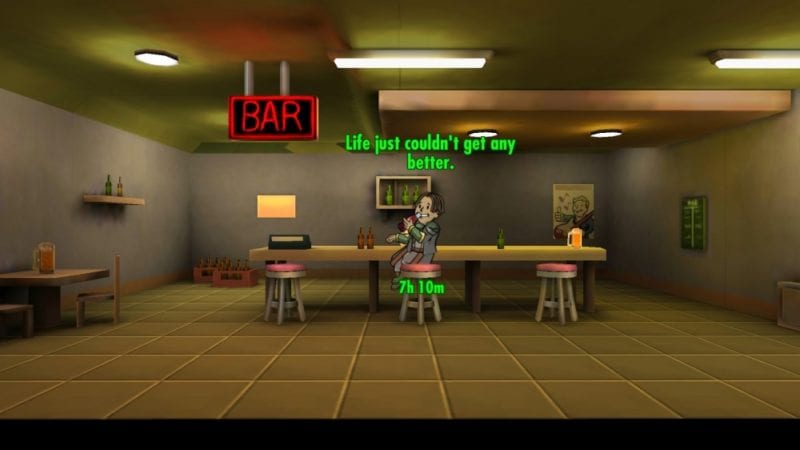 Appearing in a recorded video during the Bethesda E3 2016 conference, Todd Howard, the Executive Producer and Game Director for the Fallout series, announced there will be new updates for the mobile game Fallout Shelter. After revealing that over 15 million people have downloaded the game, the audience was shown a montage of the newest updates.

New features on the way include being able to send vault dwellers out on quests and to explore new areas. There’s also a new combat system, enemies, and characters to encounter. It was also announced that Fallout Shelter will no longer be exclusive to mobile phones, but will release for the PC this July.

All of this news came after Howard had announced the newest DLC for Fallout 4, which involved designing your own vault. They also briefly showed a theme park called Nuka World, confirming a rumor that there is a theme park DLC coming to Fallout 4.