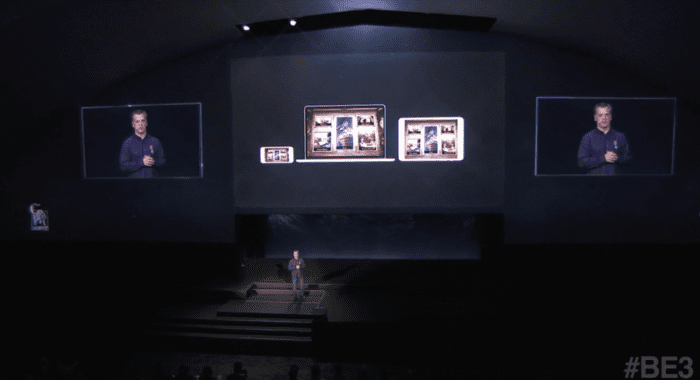 Players can also sign up for the game’s second beta, following the game’s first beta on April 21st. Android and Apple versions of the game were also announced, coming later this year.