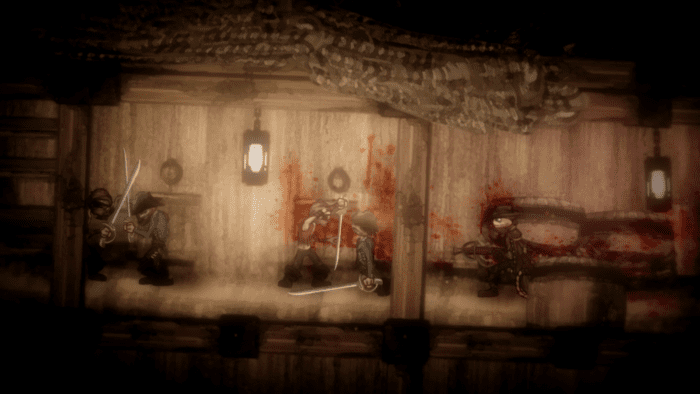 Salt and Sanctuary’s combat system is tough, but fair. Not to mention that it can get pretty damn complicated for a 2D game. Did you know that it’s possible to parry attacks and turn the tables on your attacker? If not, it’s time to learn, because this skill will be vital in the fights to come.

Parrying in Salt and Sanctuary is very similar to how it works in any given Souls game. Though, in this case, it’s actually possible to parry with virtually any weapon other than wands. And it’s really simple! When using a controller, you can begin blocking by holding down L2. After that, pressing square without moving in any direction will initiate a parry.

The hardest part of a successful parry is the timing. You’ll need to press square exactly as the enemy’s attack is about to connect with you. Depending on the distance, a perfect parry could initiate an automatic counterattack worth a lot of damage, or even knock the enemy down, leaving them open for a followup by pressing circle. It seems like different weapons give you long or shorter openings for a parry, but I’ve found that using a shield is easiest to pull this off.