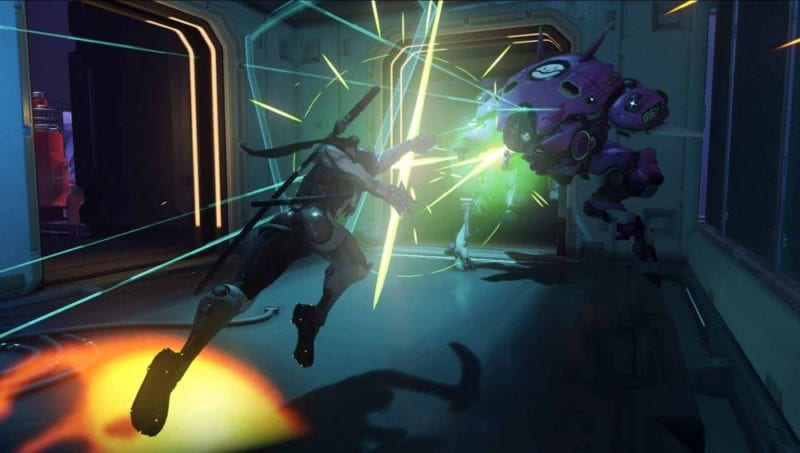 Following on from last week’s low cooldown mayhem mode, Blizzard have dredged up some historic wounds for their latest brawl.

This week we’re focusing on Overwatch’s most beloved siblings, Genji and Hanzo.

Genji and Hanzo go way back, and it’s pretty dark stuff. Let me hit you with a quick history lesson to get you up to speed

The Shimada are a clan of ninja’s based at Shimada Castle in Hanamura. They oversaw a vast criminal empire, with the eldest son in the family heading up the business. This became a problem when Hanzo was to replace his dad, and wastold to straighten out his younger brother Genji so he could rule in the future. Genji was a bit of a playboy, and had no interest in the Illegal trade of his family, refusing to rule. This built a violent tension, and Hanzo ended up killing Genji… Or so he thought. Genji was rescued from death by the Overwatch, renewed in his cyborg suit by Mercy. He was weaponized, and has since brought down his family’s empire with the rest of the team. Both brothers have since abandoned the clan, but the ghosts of the past are still alive and well…

Get out there and relive the tale of the Super Shimada Brothers, and stay tuned for more Overwatch content.