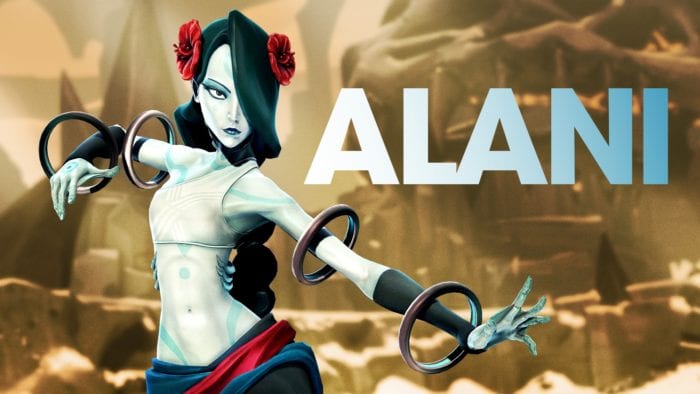 Even though Battleborn has just released, players can expect a new character to enter the fray at the end of May. The hero in question is Alani, a warrior-monk healer that can be unlocked for 47,500 credits. For those of you who can’t wait to try out Alani, she will be available early to all Digital Deluxe and Season Pass holders on May 24th. Once she is released, you can instantly unlock her without credits by using the new  Hero Key. This item can be obtained by completing a variety of challenge objectives or if you reach the designated Command Rank.

For those of you who competed in the PS4 Open Beta, there is a special bonus incoming as well. For anyone who participated in this event, they will instantly receive a free Hero Key once they become available to the general public. Not a Season Pass holder or didn’t compete in the Open Beta? Fear not, as a double XP event is just around the corner. Starting this Friday at 8am PDT, Battleborn players will be able to earn extra XP until Wednesday at 8am PDT. This will affect both story missions and the competitive multiplayer side, allowing you to level up your character and command rank respectively.