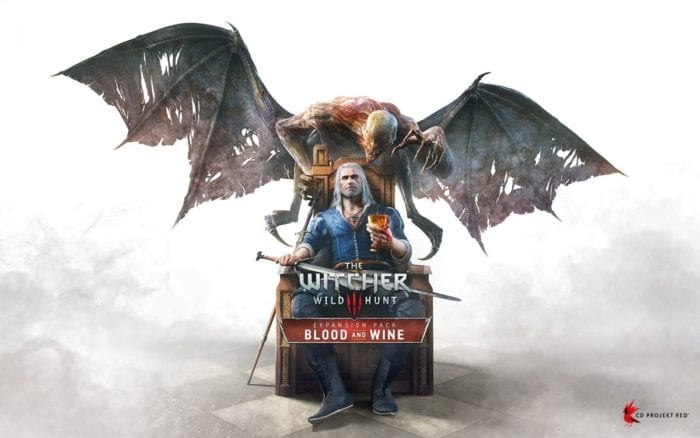 Were you one of the many players hooked on Gwent during The Witcher 3? Well, we have good news for you, as it appears two decks of Gwent cards will be included with the retail version of the upcoming expansion for the game.

The expansion in question is of course the long-awaited Blood and Wine, which is still scheduled to be launched some time within the first six months of this year. However after the artwork for the expansion was recently released online by developer CD Projekt Red, a NeoGAF user has now leaked an image of the retail version of the expansion online.

The image, which you can see below, clearly states that the retail version of the expansion contains two Gwent card decks. On closer examination, the experienced Witcher 3 player will note that these decks are the Northern Realms and the Nilfgaardian collections, which are the same Gwent decks that were previously only available through the Xbox One Collector’s Edition of the Witcher 3.

The Witcher 3: Blood and Wine is still scheduled for release in the first half of 2016, with a recent rumor claiming the release date to be June 7. CD Projekt Red have currently not commented on the rumor.

Thronebreaker: The Witcher Tales Gets an Unexpected iOS Launch