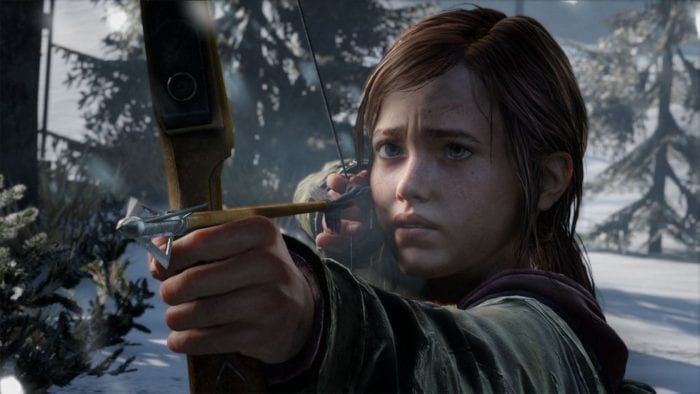 Offering an update on the upcoming movie adaptation of The Last of Us, Naughty Dog Creative Director Neil Druckmann has today revealed that the project is stranded in development hell.

Speaking to IGN, Druckmann stated that although plans for the film were still in the works, no work had actually been made on the development of the film in over a year and a half.

Druckmann’s full statement on the film reads: “I know I said in an interview a while back we had a table read, got the script to a good place and it kind of entered development hell like these things tend to do. There hasn’t been any work done on it in over a year and a half.”

While Druckmann and the rest of Naughty Dog have only just rounded out production on the upcoming Uncharted 4: A Thief’s End, the Creative Director had previously helped pen the script for the film adaptation of The Last of Us, and Sam Raimi was even attached to direct at one point.

However no progress on the film has clearly been made in a good while, and since the writer himself has no update to give on the film, it’s doubtful we’ll be hearing anything about it any time soon.