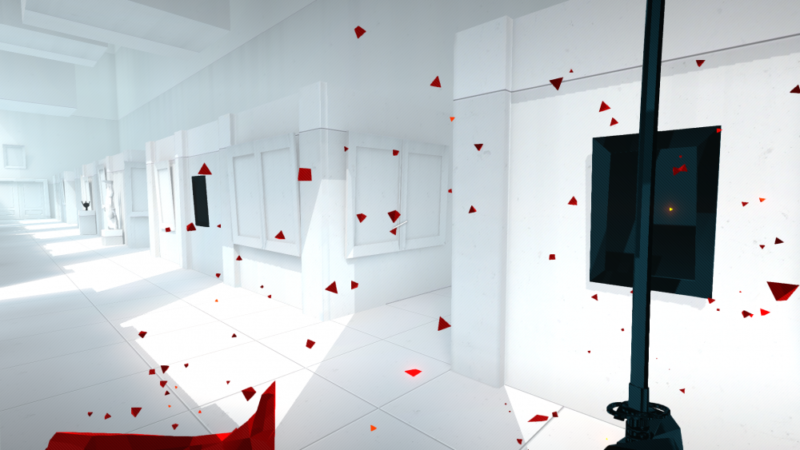 Superhot has been very well received since it was first released on PC back in February. The game was praised for being a unique first-person shooter that has a great element of strategy.

It has now been announced by designer Cezary Skorupka that Superhot is coming to the Xbox One on May 3. During a livestream last night, Skorupka confirmed the date saying the date is”rock solid” and that “nothing will change. This is the day you will play Superhot on Xbox One.”

Superhot’s gameplay consists of clearing a group of enemies from a room. The twist is that time only moves when you do so you must asses the situation carefully before making your next attack. At the end of a mission, you can see a replay in real time, making you look like a serious action badass.