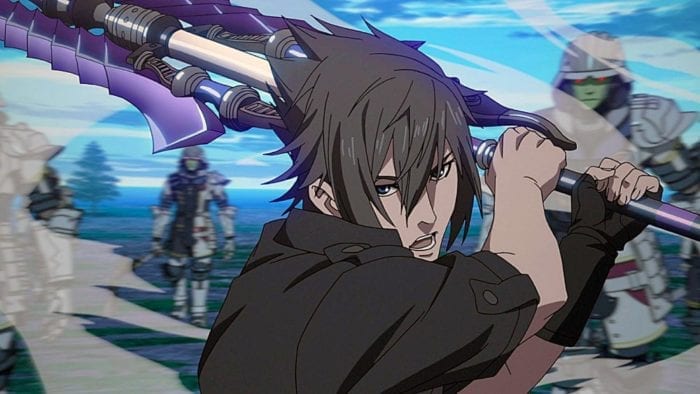 This week’s Uncovered: Final Fantasy XV event was full of reveals, including the game’s release date, a full-length CGI movie, and an animated series called Brotherhood. Though the event mentioned five main episodes that will be publicly available for free, there’s actually a sixth episode planned, available exclusively to owners of the Ultimate Collector’s Edition.

The Square Enix store page doesn’t give many details, simply noting the Collector’s Edition will include a Brotherhood Blue-ray “containing an exclusive sixth episode.” These special editions sold out less than an hour after pre-orders opened after the Uncovered event.

Brotherhood will delve into the friendship between Noctis, Ignis, Gladeolus and Prompto leading up to events in the game. The first five episodes will release before the game’s Sept. 30 launch.

You can check out a roundup of all 15 reveals from the Uncovered event here, including a new trailer showcasing the world and a surprising new car feature.