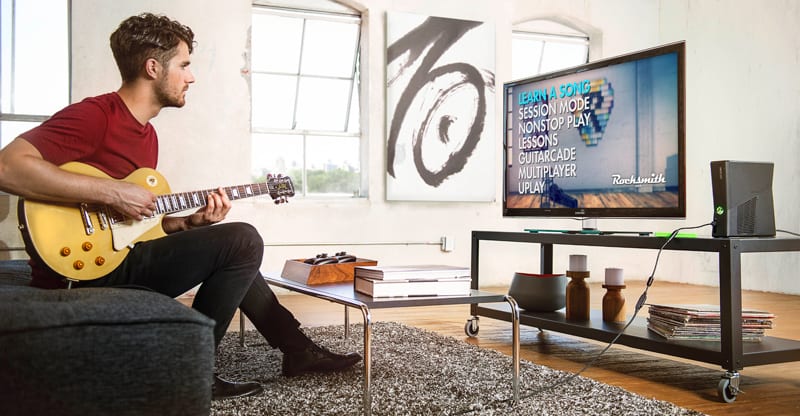 Rockmith 2014 players will be pleased to learn that a new DLC song pack has been released and sees three classic songs from Black Label Society added to the ever expanding library.

According to the Xbox Store, the tracks you can now download are as follows:

Each track can be purchased individually, or you can download them as a pack at a reduced price.

Black Label Society are an American heavy metal band originally from Los Angeles. The band has released over nine albums and this song pack will no doubt be a must buy for those who like to shred on their guitar.

Rocksmith 2014 is available now for the PlayStation 4, PlayStation 3, Xbox One, and PC. Players plug in a real guitar and it’s been highly praised for its ability to teach users how to play.