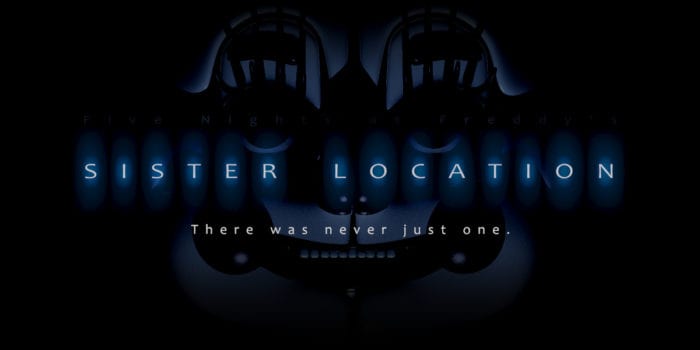 After 2015’s Five Nights at Freddy’s 4, the series stopped its breakneck release schedule. Creator Scott Cawthon gave no indication that the series would continue until now. The next horror game from Cawthon is already being teased on his website.

On Scott Games, a new image was recently uploaded. This seems to be a teaser for a new Five Nights at Freddy’s game, including a creepy robotic face that will be familiar to anyone who’s played the games.

Cawthon has said nothing about this new game, and his Twitter page is still empty. This game seems to be a continuation of the main FNAF series instead of the non-horror spinoff FNAF World.

Still, this is the largest gap between Five Nights at Freddy’s titles ever. This series typically introduces major changes in gameplay between titles, so expect new ways to be frightened by this game.

Are you ready for a new Five Nights at Freddy’s title, or have you burned out on the series? Let us know in the comments.