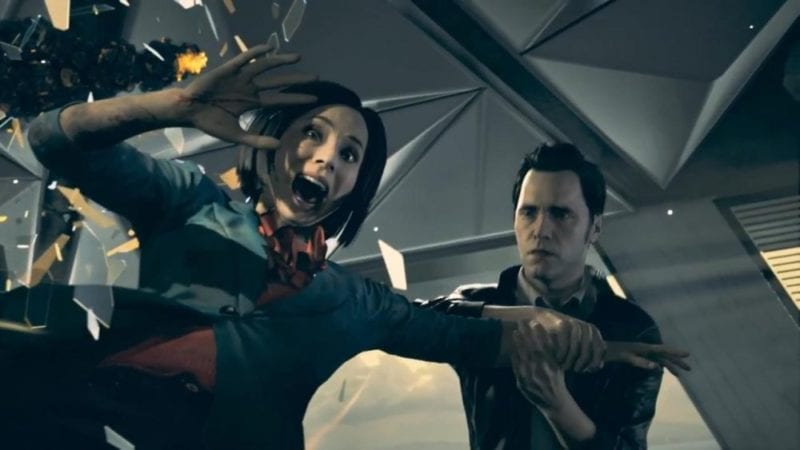 If you’ve been looking forward to Quantum Break, chances are you’ve been following the game since its announcement back in 2013. If you have, you will have noticed that the game’s protagonist, Jack Joyce, underwent quite a bit of a change. The tall, slim, dark-haired gentleman was replaced by Shawn Ashmore back at Gamescom and he was never heard from again.

While he hasn’t been used in the promotional materials anymore, it turns out that he’s still very much in the game. No, this isn’t the point where we tell you you that you actually play two different versions of Jack Joyce. Instead, the actor Sean Durrie plays Nick Marsters, a taxi driver. That may not seem like much, but depending on your choices in the game, he could be a big deal.

If you’re feeling a bit sorry for the original Jack Joyce, don’t worry. As far as development went, it was known that he was just a placeholder, used to show off what they could do. But, at the end of the day, he can still say he was the protagonist of Quantum Break, even if it was only for a little while.

For more Quantum Break related posts, check out our wiki!