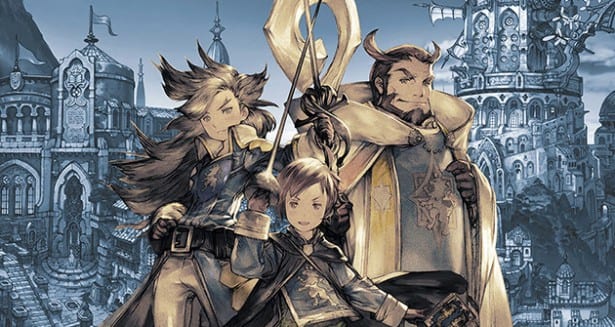 Bravely Second brings back the village building minigame that was featured in the original Bravely Default, this time tasking you to rebuild one Magnolia’s home on the Moon. Fort-Lune functions in the same way as Norende Village, with villagers being necessary to unlock sections and construct buildings. Each building can be upgraded to level 10, and takes a certain amount of real world time to construct that scales based on the buildings level.

Upgrading buildings is definitely in your interest as it can give you access to valuable items, so you’ll want as many villagers as possible. The first way of collecting villagers is the same as in Bravely Default, with Streetpass. If you take your 3DS out on the go with you, it’s possible that you’ll run by some other people with Bravely Second registered on their Streetpass. For every Streetpass you get, you’ll receive one villager to help in the reconstruction.

Luckily, Square Enix added another option for collecting villagers in the game that works a bit faster. You can also add villagers to Fort-Lune by sending out friend invites through the internet, or by updating the game’s data. For one you can send invites to anyone you might have on your friends list on your 3DS. Check out our guide on how to add friends if you’re unsure of that.. All you need to do is speak to the adventurer in any city or dungeon who lets you save your game, or open the menu by hitting right on the D-pad and selecting the save menu.

If you’re lacking a friends list and the ability to Streetpass, you still have an efficient way of adding villagers. By selecting “Update Data” on the save menu when speaking to the adventurer or on the world map, you can send out a net friend invite. This will automatically connect to the internet and friend five people, giving you five more villagers. You can use the “Update Data” function once a day, and gain five villagers every day.

If you played the Ballad of the Three Cavaliers demo for Bravely Second, you can also receive a bonus start to your villager count. Villagers in the demo are also collected through Streetpass, and you can transfer up to 20 villagers over to the main game at its start.

How’s your reconstruction of Fort-Lune coming along? Let us know in the comments.