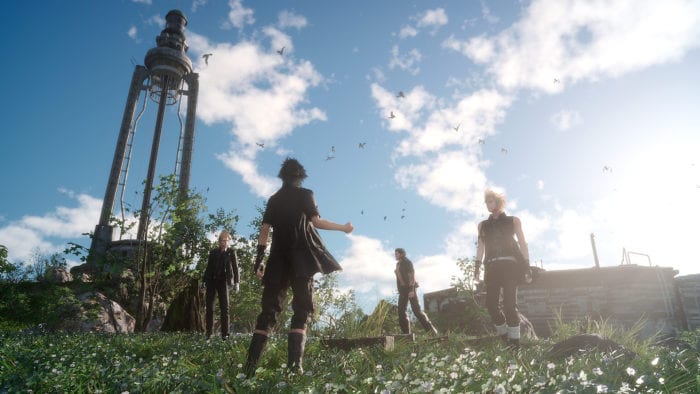 Director of Final Fantasy XV Hajime Tabata, announced today during a NicoNico Live Stream that the next Active Time Report update for the game will be happening on April 21, 2016. During the Active Time Report broadcasts, Tabata and other members of the development team provide updates on certain aspects of the game an where it’s at development wise.

The Report on April 21 will focus on looking back at Square Enix’s recent Final Fantasy XV Uncovered event that took place on March 30. The team will discuss some important things they feel need to be clarified and covered from the event.

Final Fantay XV launches on September 30 for PlayStation 4 and Xbox One. Recently we also found out that the game will boast over 200 quests, have a NG+ mode and also that the release date for the game was already decided back in 2013.

What do you think the development team will talk about in the new Active Time Report? Have you pre-ordered Final Fantasy XV yet, or are you still holding off until you find out more? Let us know down in the comments below.