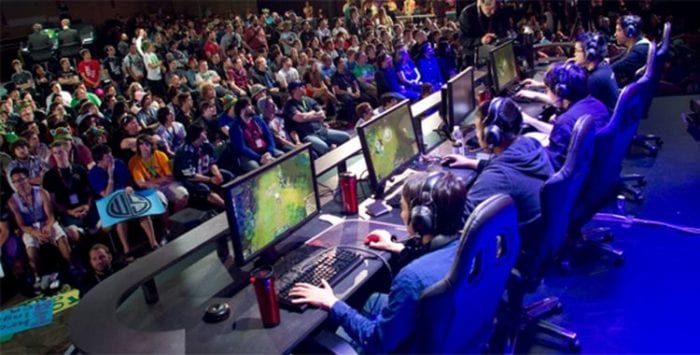 League of Legends is constantly growing its playerbase, allowing Riot Games to host some of gaming’s largest tournaments and community events. Six private schools even offer scholarships for League players, and that program is about to expand. Soon, University of California, Irvine will be the first public university with a League of Legends esports scholarship program.

In fall 2016, Riot Games will partner with UCI to launch its scholarship program. Ten students will be granted a four-year scholarship to play the game professionally. This support will continue for the future, allowing students to apply after those with the scholarship graduate.

Riot Games and iBuyPower are also building an esports arena for University of California, Irvine. The 3,500 foot facility will be equipped with live streaming equipment, 80 gaming computers and a stage for League of Legends competitions.

Riot’s collegiate program manager Michael Sherman says this arena will be styled after Korean PC cafes, where players hone their skills at the popular MOBA.

This is the first time Riot Games will team with a public university to offer this scholarship program. Depending on its success, Riot plans to expand and support other colleges with scholarships and their own esports arenas.

This program is just beginning, but it’s a big step toward to seeing more gaming scholarships offered in the future.