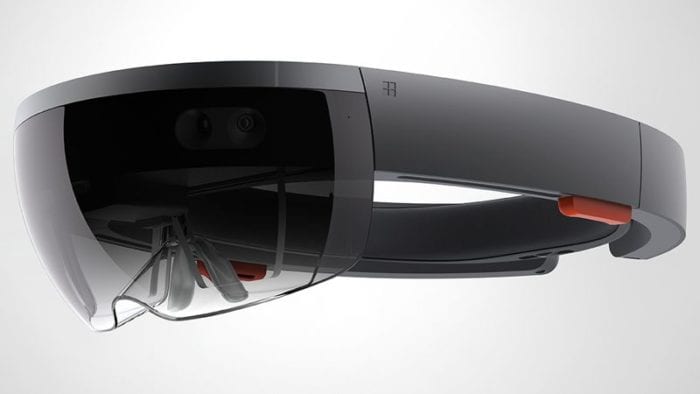 In a video released earlier today via Twitter, the developers of RoboRaid on HoloLens showcased their use of Spatial Sound and how it influences Augmented Reality gaming. RoboRaid is a mixed-reality shooter that sets an invasion of robotic aliens inside the player’s own home.

The video revealed how the developers used Spatial Sound to increase the immersion offered by HoloLens. By introducing sound cues beside or behind the player, RoboRaid appears to generate a sense of the game continuing beyond the borders of the lens. This should help to further imprint the game upon the player’s surroundings and increase immersion.

The video also showcases some gameplay elements from RoboRaid of a man shooting at robots and ducking a wide spread of lasers. Alongside the Spatial Sound features, this could herald a style of gameplay that involves dodging attacks from the side or from behind that the player cannot see while shooting at enemies in front of them.

The video ends with a pitch to prospective developers. The team behind RoboRaid talk about the ins and outs of developing a game for HoloLens. They cite the ease of creating games for HoloLens and how the hardware offers a completely unique gaming platform to create on.