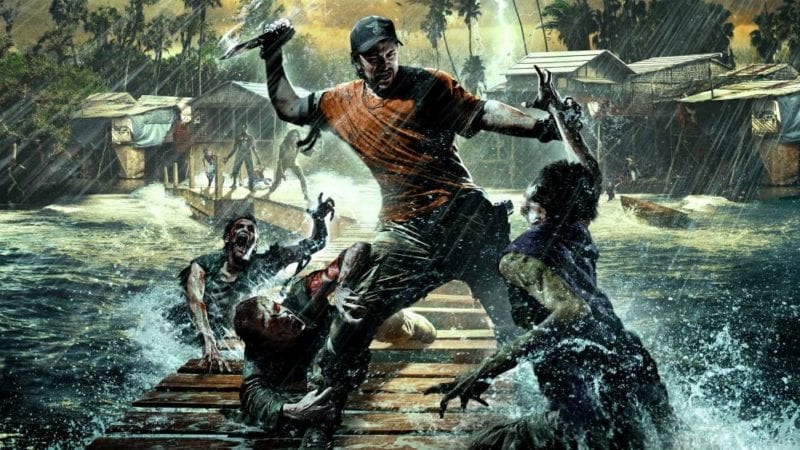 Dead Island fans will be pleased to learn that it looks like the rumors were true and the original game will indeed be getting a release on the PlayStation 4 and Xbox One. Originally released back in 2011 for the PlayStation 3, Xbox 360, and PC, the game allowed players to wield custom weapons as they fought their way through the zombie horde on a beautiful tropical island.

The re-release has been leaked by Best Buy, which claims the game will be released on May 31, though this could be a placeholder date. The release will be known as the Dead Island: Definitive Collection and will include the standalone expansion Riptide, originally released in 2013. This edition will also feature a 16-bit standalone game called Dead Island: Retro Revenge.

Do you dare face the zombie horde a second time? It should scratch your itch, given that the sequel is currently more dead than the island is…