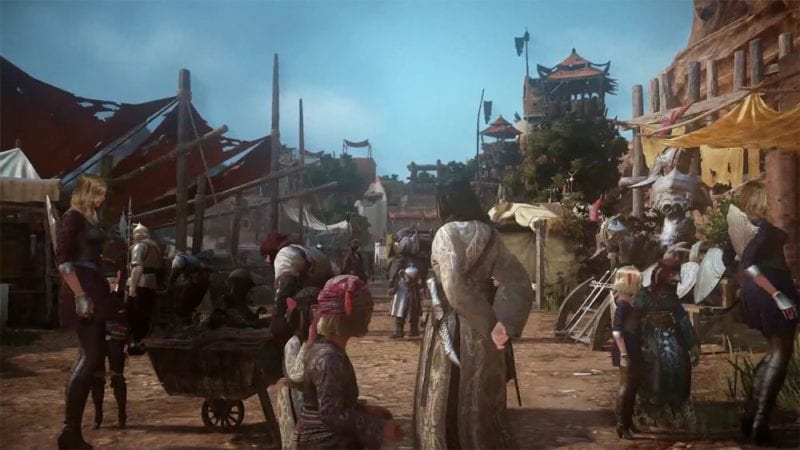 Black Desert Online will be getting a brand new region called Mediah on March 30, which has been shown off by Daum Games in a trailer.

The free expansion will increase the world map by approximately 30%, and will feature a massive amount of potential quests for you to embark on. For the players who are heavily invested in the new MMO, there will be a boss that is massive enough to be able to fight a large amount of people at once. You can see some of the expansion being shown off in the trailer below.

The expansion will also feature 40 vs 40 instances of Crimson Battlefield, which you can either go into as a solo player or with a group of five. There will be new weapons, and equipment will be able to be enchanted further than previously.

Black Desert Online first released in Korea in 2014, while it came to Japan and Russia the year after. On March 3, 2016, the game officially released in North America and Europe, after two successful closed betas.