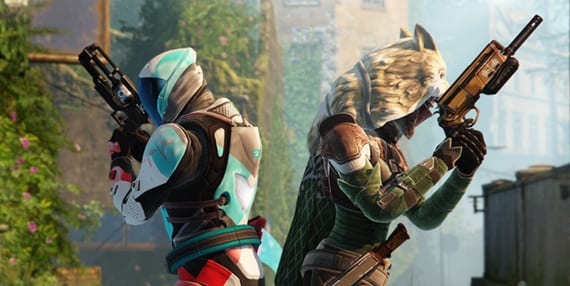 In a weird bug, Youtube user Kliph Tone was unable to cause firearm or melee damage in Destiny: The Taken King’s Iron Banner mode this week.

You’ll see Kliph Tone attempting to shoot numerous enemies with their primary, secondary and melee attacks to no avail. What’s even stranger is that there doesn’t seem to be any lag involved in this match. The craziest part of this glitch? Enemies nor teammates could see Kliph Tone in the game:

As you can see in the video, enemies couldn’t see Kliph in person or even on their radar. Initially in the video it seems to get sorted out when Kliph changes up their spec and grenade choice. But the weird bug shows up again and they’re not visible to the enemies. Eventually, Kliph Tone figures out that they could unleash their grenades on the unsuspecting foes and get kills that way.

Have you experienced this bug in the Iron Banner this week? What’s the strangest bug you’ve seen in Bungie’s shooter? Let us know in the comment section below!