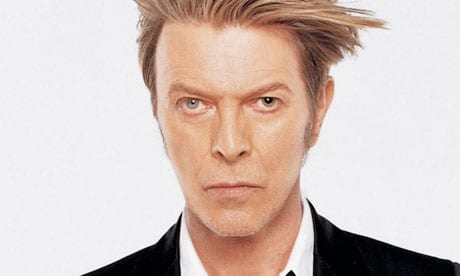 The passing of David Bowie was sad for many of his fans world ’round, and of course, you can count some video game developers as some of the many who mourned his death. As clearly evidenced in this newly discovered easter egg released in Final Fantasy XIV’s latest patch (3.2), The Gears of Change, there are some Bowie fans somewhere in the FFXIV development team.

In one of the new dungeons released in The Gears of Change was The Antitower. In The Antitower, one of the enemies adventurers will come across is Ziggy, who is accompanied by an army of Stardust enemies. Of course, this is reference Ziggy Stardust, a song that was part of Bowie’s fifth studio album, The Rise and Fall of Ziggy Stardust and the Spiders from Mars. 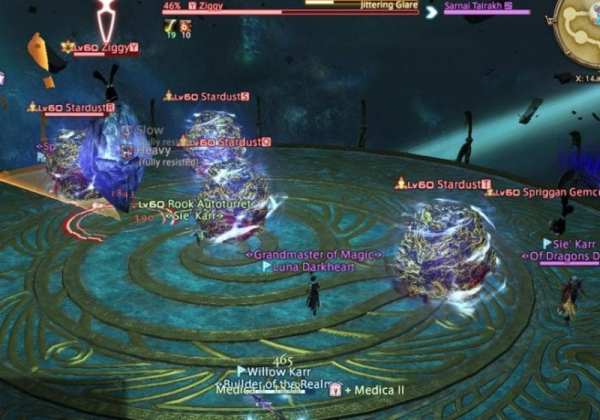 Screenshot courtesy of Jodi Stevens of the FFXIV Tortuga FC in Midgardsormr.

It’s arguably Square Enix’s highest profile tribute to the late musician thus far, but it isn’t the first. Shortly after Bowie’s passing, Square Enix offered up Omikron for free for a limited time. Bowie, provided creative input into the game’s story and design, and lent the his voice to two characters in the game. He also contributed music to the game and the soundtrack contained instrumentals created by him and unlockable songs.

Also, the famed Final Fantasy artist, Yoshitaka Amano, has created drawings of Bowie using his unique drawing style. Bowie’s over the top glam rock flair fits as perfectly as you could imagine with Amano’s drawing aesthetic.

Clearly the David Bowie love is strong over at Square Enix and we’ll have to see if there are more references to him in future games. Perhaps Final Fantasy XV? Considering how many there have been so far, it’s certainly not out of the question.  We’ll have to wait and see.

More FFXIV (and David Bowie too)