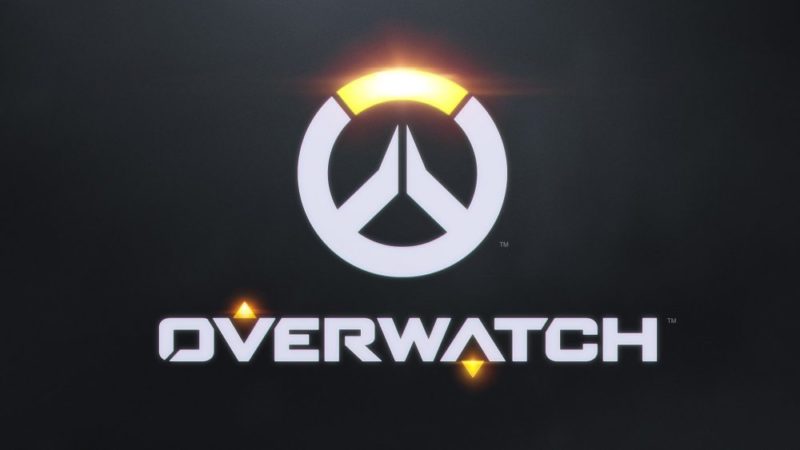 The spread of Funko Pop vinyls continues to grow massively, expanding between anywhere between gaming culture, pop culture, TV series, to basically everything. Announced earlier today, Funko will be collaborating with Blizzard to create a brand new line of Funko Pops of the upcoming team-based shooter, Overwatch.

As of right now, we don’t have an official price tag but the Pops will release in May around the same time the game is expected to release. Three of the characters, Tracer, Reaper, Widowmaker will be original Funko Pop size and Winston the huge gorilla will come in at a whopping six-inch size.

Funko did release images on how the characters will be portrayed as Funko Pops and you can check them out below.

What do you think of this brand new series? Will you be picking up any of these unique four characters in May? Let us know in the comment section below.