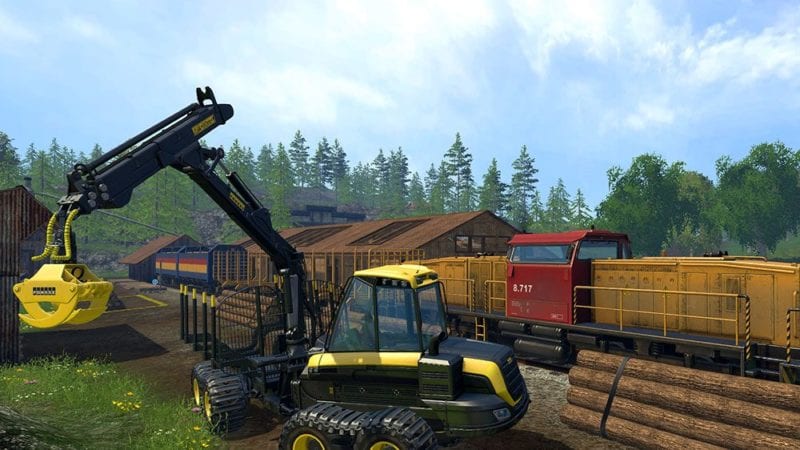 A new Farming Simulator will be released this year, as revealed by the publisher Focus Home Interactive in a blog post.

While nothing else was revealed in the announcement blog post, we will learn more about the game through a press event being organized by Focus Home Interactive, where the developers Giants Software will be talking about new features, and what to expect.

Last October, an expansion for Farming Simulator 15 released which added an Eastern European inspired environment to farm in, to go alongside the default maps based in Western Europe, and North America. 20 new vehicles were also added to the game, bringing the total up to 160. Whether Farming Simulator 17 will include just as many vehicles in uncertain.