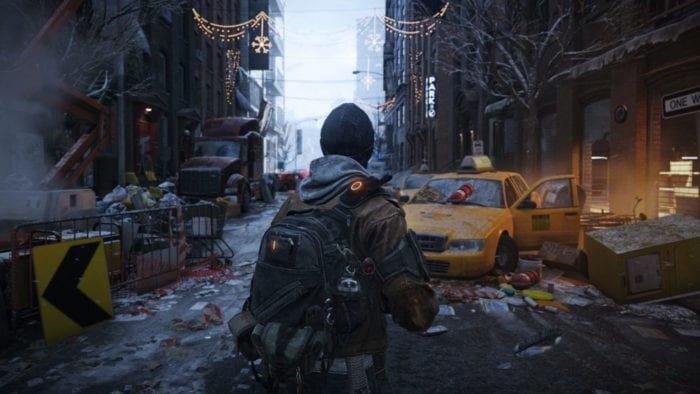 The UK games retailer FunStock Digital recently announced that Ubisoft will launch a closed beta for their upcoming title The Division on Jan 29.

They recently announced the date on The Divisions Reddit page when in a discussion with a customer, they said that “The closed beta starts on the 29th January.” According to an image of a follow-up e-mail made by the customer, which you can see here on Imgur, FunStock Digital received the closed Beta date from “the key supplier.”

The Division beta was originally supposed to take place back in Dec, but Ubisoft pushed it back to “early 2016,” with no reason given at the time. Despite this, they still held a Xbox One alpha test from Dec 9 till Dec 12.

The Division is due to come out on March 8 for the PS4, Xbox One, and PC.

So do you believe the rumor that The Division closed beta will begin on Jan 29? Let us know in the comments below.