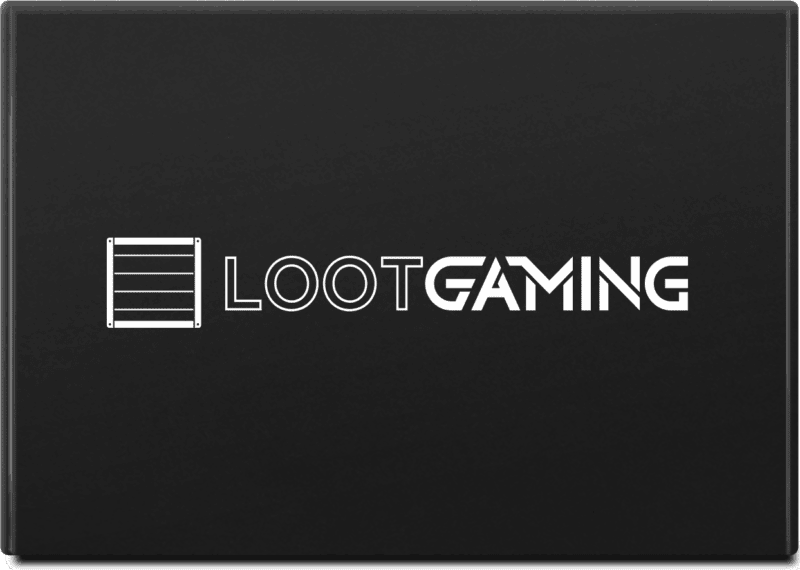 Loot Crate is a popular subscription service that sends a themed box of collectibles out every month. While they’ve collaborated with popular games before, their new service is completely focused on gaming. Loot Crate’s newest game-centric service is titled Loot Gaming, and it’s coming soon.

Last year’s Fallout 4 and Mass Effect crates were early previews of the new Loot Gaming service. According to CEO Matthew Arevalo, those crates came due to direct communication with game developers and publishers. There will be more of these collaborations in the future.

Loot Gaming also released a trailer that you can view below.

Loot Gaming crates will cost $25 a month and begin shipping out this spring. The items in these crates won’t show up in regular Loot Crates, as they are being treated as two different services.

Which game series do you want to see featured in this new Loot Gaming service? Let us know in the comments. 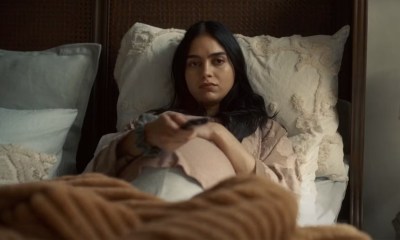 By Rafa BoladerasDecember 1, 2022
To Top