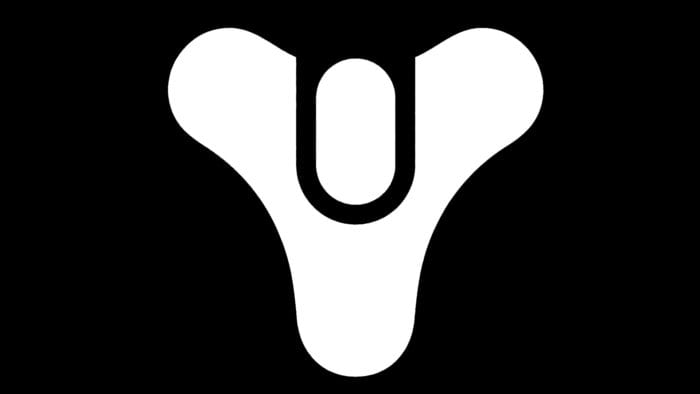 The Holiday season is over and 2016 is now in full swing, but that doesn’t mean Bungie is about to stop giving gifts to Destiny players.

It was previously announced by Bungie that all Destiny players would be getting 15 Strange Coins and 15 Motes of Light today on January 7. What’s the occasion? Well, “Just because you’re all so awesome,” said Bungie on its site.

These gifts should come to you sometime today via the in-game Postmaster. Bungie has warned that you’ll need to make sure you’ve got enough space to accept the gifts.

Another gift is also on its way. Anyone who logs into Destiny and completes a playable activity between January 7 and January 10 will get a special emblem on January 12.