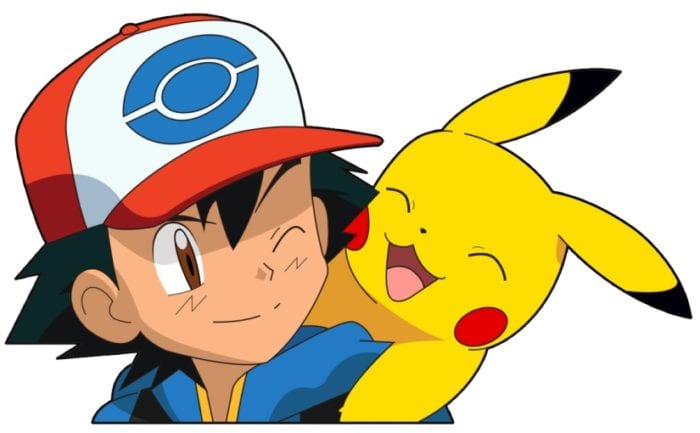 Nintendo has announced a new 3DS bundle to celebrate Pokémon’s 20th anniversary. The handheld console will be Pokémon Red and Blue themed and will release on February 27th, the same day as Yellow, Blue, and Red release on the Nintendo eShop.

This is just part of The Pokémon Company’s ambitious plans to celebrate of 20 years of the iconic series. The festivities include reprints of some original base set cards, a new line of Pokémon Center goods, event releases of Mew, Darkrai, Arceus, and Genesect, and Pokémon’s first ever superbowl commercial.

Will your new 3DS be sporting the Blastoise or Charizard cover plate? Let us know in the comments below.