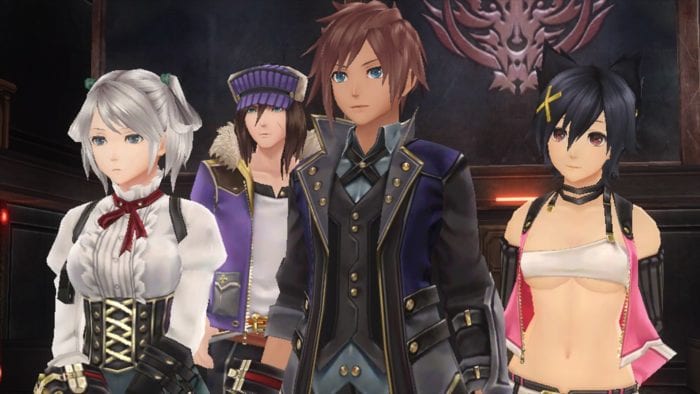 Community Specialist for Bandai Namco David Lee has announced via the PlayStation 4 blog that five Japanese games will be getting a western release.

First on the list is Tales of Berseria, which releases on the PlayStation 4 in Japan next year. The last series entry Tales of Zestiria came out two months ago in North America and Europe. Anime fans may be pleased to hear that the other PlayStation 4 exclusive mentioned is JoJo’s Bizarre Adventure: Eyes of Heaven, an action brawler that released just last week in Japan.

Releasing on both the PS4 and PlayStation Vita are God Eater: Resurrection and the sequel God Eater 2: Rage Burst. Both games are action RPGs, with the series getting an anime adaptation that started last summer. The Vita will also be getting Mobile Suit Gundam Extreme Vs-Force, which was the last game announced.

The news adds to the announcement earlier this month that Yakuza 0 would be getting a Western release, as well as Ni No Kuni 2 being shown at The Game Awards. Fans of Japanese games should have an even better selection by this time next year.